The Heart of Rock-n-Roll is still Beatin’…. a cautionary tale.

Last week, Huey Lewis, front man of the iconic rock n roll band Huey Lewis and the News announced that his band would be cancelling their 2018 summer tour due to a diagnosis of Meniere’s disease. 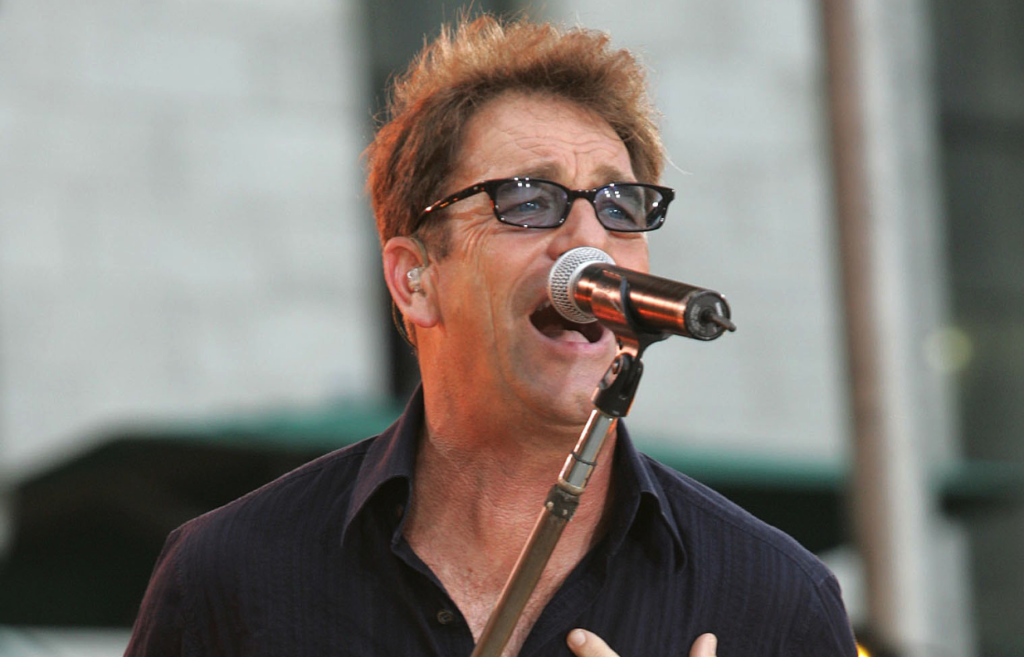 Refunds are being issued and the great gnashing of teeth is being collectively heard by those anxious folks who planned a summer night out of big hair dancing and singing along to one of their favorite bands from the ‘80’s.

Lewis made the difficult decision after a crushing diagnosis that no singer ever wants to hear…he has serious hearing loss.

He explained to his fans, “I lost most of my hearing before a show in Dallas two-and-a-half months ago…Although I can still hear a little, one-on-one, and on the phone, I can’t hear music well enough to sing,” he said, adding that he has been to several doctors who agreed that he should wait until his hearing improves before performing again.

Hearing this news made many of us music lovers stop in our tracks, and then once we heard it was Meniere’s disease, we went about our day no longer worried because that can’t happen to us, right? Right? Wait, what?

According to the National Institute on Deafness and Other Communication Disorders, an estimated 615,000 people in the United States have been diagnosed with Meniere’s disease and nearly 50,000 new cases are being diagnosed each year. 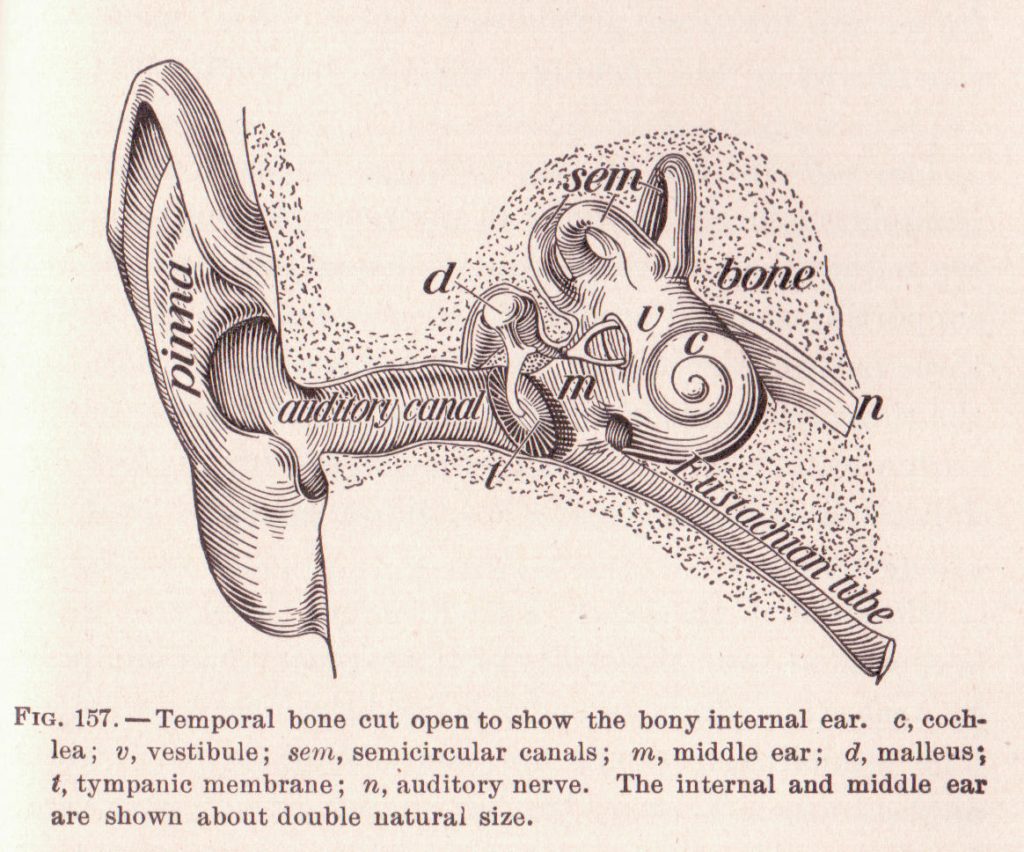 Meniere’s disease is a chronic ear disorder (attacks of vertigo, dizziness, ringing) typically associated with abnormal fluid collection in the inner ear. It can vary from mild to debilitating and so far no permanent cure has been established.

Here are the symptoms to watch out for:
1) Vertigo, serious dizziness, spinning of the room
2) Tinnitus, ringing in the ears
3) Uncontrollable eye movements
4) Hearing Loss

These symptoms can come out of nowhere and commonly are seen as separate problems. The best way to know what you are dealing with is to have your hearing checking regularly with an audiologist. Don’t wait until the damage is done. Now, while we’re at it, if you are lucky enough to NOT have Meniere’s disease and still love to attend rock concerts, WEAR HEARING PROTECTION! You can impress your fashion jaded friends with some of our blingalistic ear plugs and our new LifePlugs®.

Take care of your hearing now, so you can rock on later! 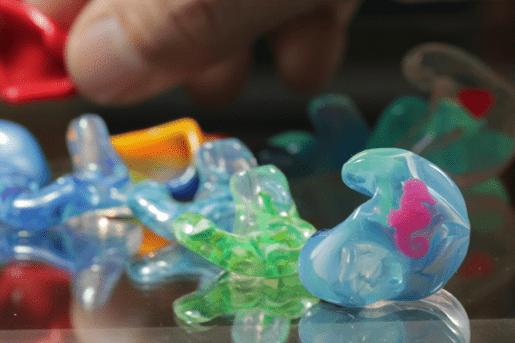